A few days ago, I published a post about some aspects of my family history, based on family photos I found, as a tribute to my mother who passed away recently. It can be read here. One of the questions I raised was how the personalities and life choices of our ancestors are. consciously or unconsciously, echoed in ourselves.

I had always assumed that my art historical and migratory inclinations were indebted mainly to my paternal great-grand-uncle Camille Poupeye (1874-1963), who was an art historian and a theatre and art critic. He was also a world traveler who spent a lot of his time in Asia, as well as in Africa and Central America, and published several books about theatre and dance traditions in Asia–he is probably best described as an Orientalist, with all the critical concerns that entails. I had always intended to write a reflection on that fascinating but ideologically fraught family heritage and will still do so at a future date (I found some interesting new information on him also).

But then I came across another document in my mother’s papers that charted the history of the lace shop that was operated in Bruges by my great-grandparents, Arthur Roose and Irma Deschepper, and I discovered something that complicated that assumption and also shed light on the roles of women in early museums and in the Bruges cultural industries. And I thought it worth sharing here, as a coda, or more correctly, a precursor to my previous post. END_OF_DOCUMENT_TOKEN_TO_BE_REPLACED 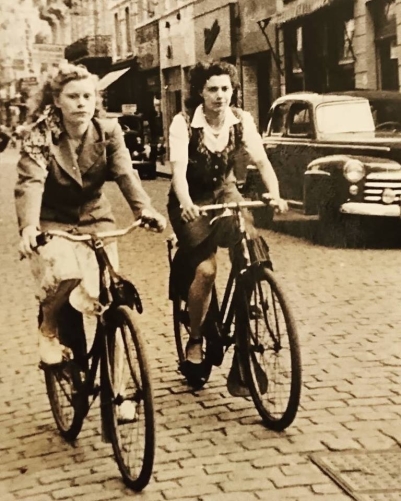 My mother, Maria Roose (left) and, I believe, my aunt Denise Hutsebaut riding their bicycles ont he Steenstraat in Bruges, c1950-1955 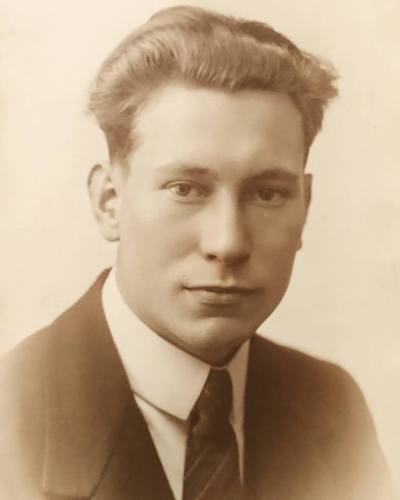 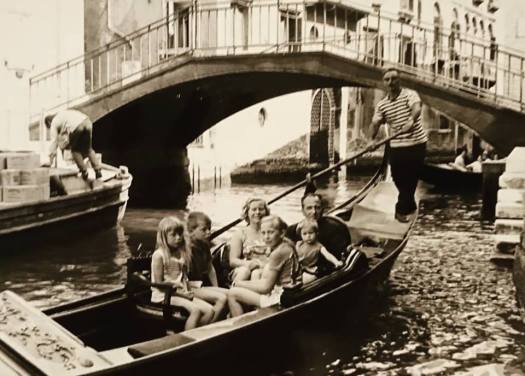 My parents and the children on vacation in Venice, c1970. I am the girl in the front, looking over her shoulder. 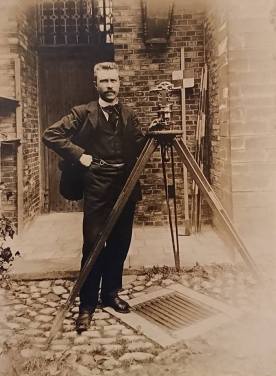 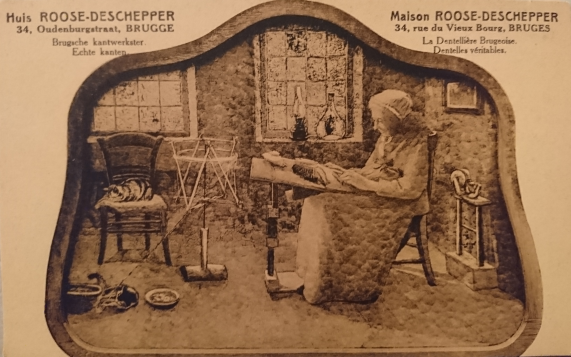 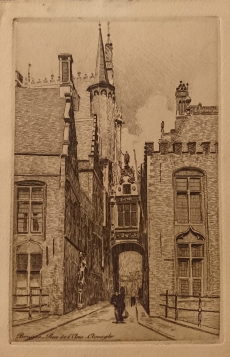 Etched postcard – view of the Blinde Ezel straat in Bruges, c1925. On the back is a love letter from my grandfather Karel Roose to my grandmother Henriette Dumalin 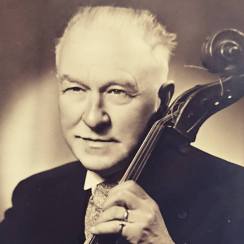 Arthur Roose with his cello in 1950 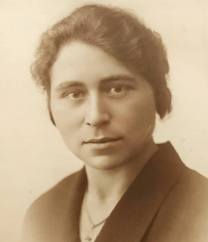 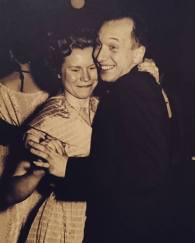 My parents, Maria Roose and Karel “Karlo” Poupeye at a ball in October 1955. It is reportedly then that they met and fell in love. They married two years later, on July 20, 1957. I was born one day short of their first anniversary, on July 19, 1958. 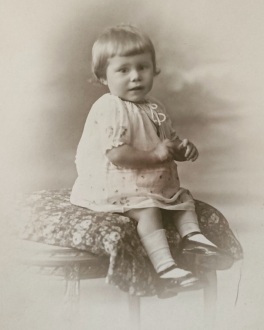 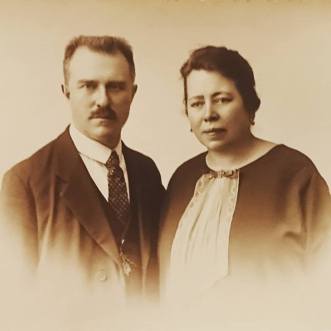 Arthur Roose and his wife Irma Deschepper, my great-grandparents and the parents of my maternal grandfather Karel Roose, c1910-15 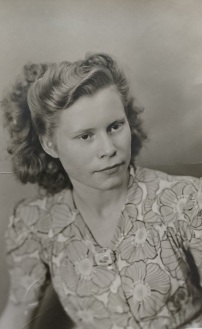 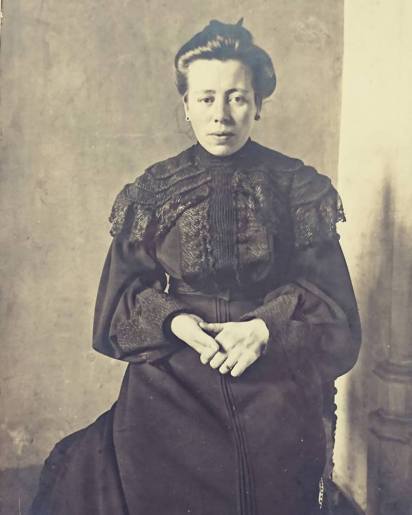 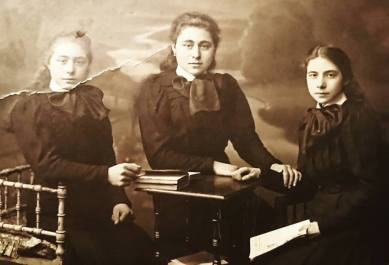 My grandmother Henriette Dumalin (middle) with her sisters Jeanne and Paula, c1915 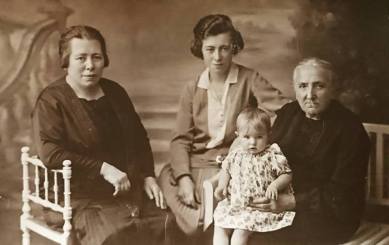 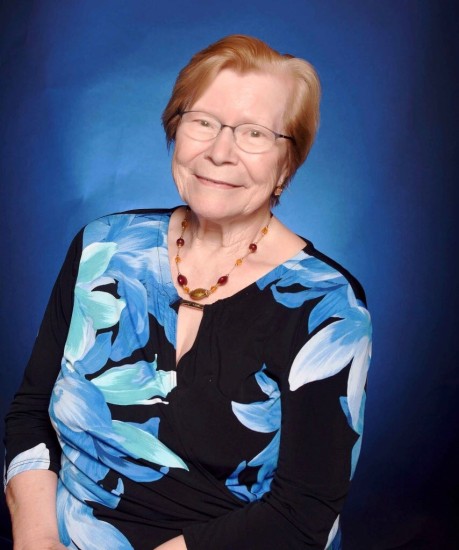 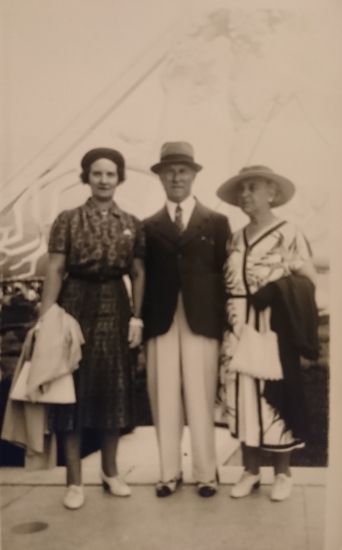 My mother, Maria Roose, passed away recently, on July 22, 2018. Since my father’s death in 1989, she had lived alone in our hometown of Bruges, Belgium, surrounded by a mix of family heirlooms and newer things, and she lived an active and fiercely independent life, driving until very recently. We are still in shock at how quickly things changed and how sudden her death was, a mere three weeks after having been hospitalized and diagnosed with rapidly escalating health problems. She was 87 years old.

One of the inevitable tasks after the death of one’s parents is having to sort through their personal belongings and to clear out the house. Such work is always emotionally taxing and in our case, it has also been a physically demanding task, not yet completed at the time of writing, for my mother was not one to throw away things. Perhaps it was the experience of having lived through World War II as a teenager, when there were critical shortages of all sorts of goods and supplies we now take for granted but her insistence on keeping still-usable things also led to instructive and at times hilarious finds.

One was my mother’s “shoe collection,” which surely rivaled Imelda Marcos’s, at least when it came to numbers. Another was her substantial hoard of clothes, many of them hardly worn, which provided us with a “history of fashion” object lesson from the 1950s to the present (she had even kept the striped dress she wore when she first met my father at a ball in 1955, which had a lovely petticoat design). My mother was a beautiful woman and she took her appearance seriously. And then there were ample supplies of candles of all sizes, colours and types and of Christmas- and birthday-themed paper table napkins, as well as dozens of board and card games and children’s toys, many old children’s drawings, and an impressive collection of empty (and near-empty) cookie tins—an archaeology of her life as a devoted mother and grandmother. END_OF_DOCUMENT_TOKEN_TO_BE_REPLACED